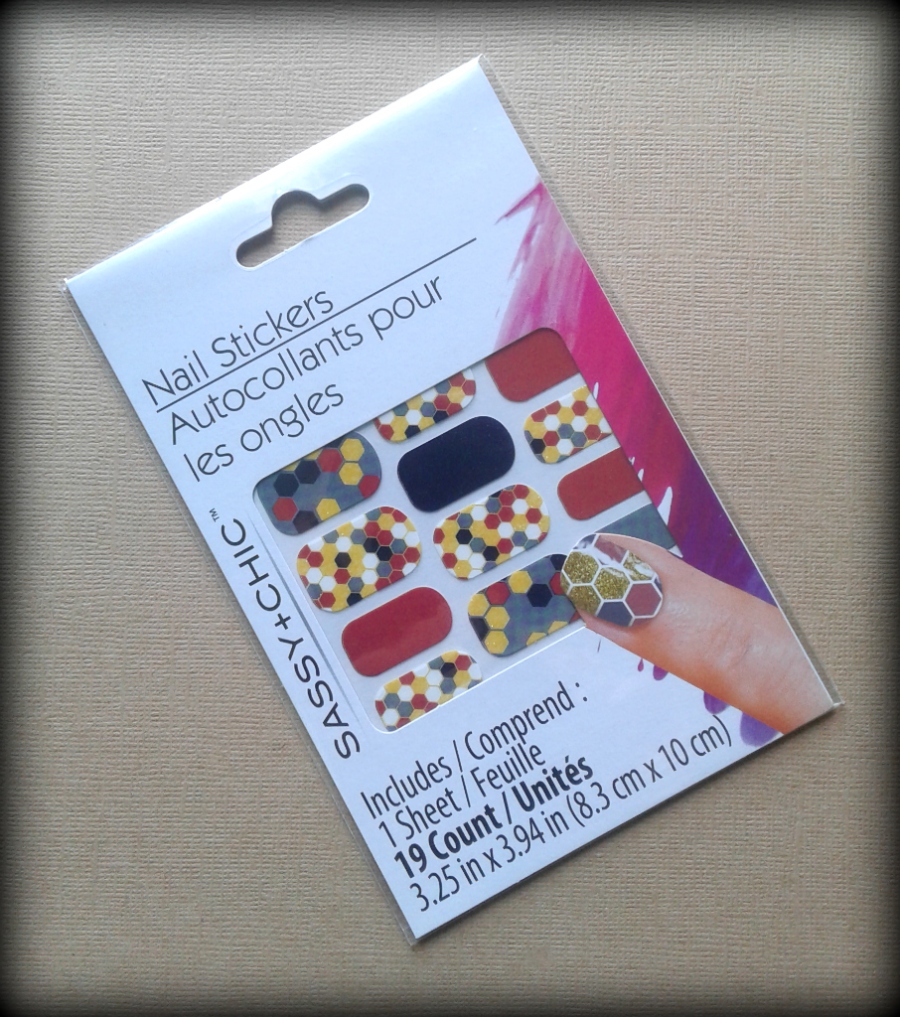 I purchased these cute nail stickers from Dollar Tree, hoping to have something I could use for my actual nails, and not have to worry about it too much. I have purchased a few different types over the course of having this blog, but never got around to testing them out. I have used Nail Wraps and Full Cover Water Decals before, so I thought these would be similar.

Basically the concept is just size up the stickers to your nails, making sure there is enough to fully wrap your nail, but also trimming so you don’t have to file so much off after.

I tried, and didn’t get it to work. It just seemed like no matter which sticker I used, unless I was using a huge one on my pinky or something, I could not get these to wrap properly. With Normal Nail wraps, the stickers are thin, and you can stretch them. Not so with these.

I took to the internet, and tried to find some tutorials on how to use these specific ones better. Only 1 out of every 5 videos had someone actually making these work for them. Most people had the same issues as me, and I don’t even have big fingers or nails. My nails are fairly petite.

So they didn’t work as intended, no biggy. I thought I’d just try wrapping them directly on a press-on. Couldn’t get that to work either, as you still couldn’t stretch them.

I thought I’d salvage some and just make my own nail art out of them.

It was going good, until I put on the top coat to seal them in. The stickers started to peel up. Then I noticed that my gloss finish polishes started to go matte in places.

See all that lifting, it just got worse as the polish dried.

Here you can see the weird matte bits. Also, as I put the topcoat on, it started pulling, which added air bubbles.

As I thought on it hard, because I have used this specific top coat on all sorts of nail projects, and it is my favourite, never had an issue, I came to a guess as to what was happening.

I think something about the backing glue to the stickers were having an adverse reaction with my topcoat. I had painted all the stickered nails first. Then I did the non stickered ones. Whatever was in the sticker glue actually corrupted my topcoat. I guess it will now be exiled to shoe repair, and other odd jobs.

This Sally Hansen Big Kwik Dray Topcoat is really good, and I have never had issues with it previously. It really is my favourite, and I would recommend it. I have used it over all sorts of other nails art and stickers, as well as many polishes, and never had an issue until today. I more or less just wanted to warn you all, in case you were going to try these stickers too. Thus why I put this fail up.

Another favourite that was used was the China Glaze 544 Liquid Leather polish. This is the best self leveling black I have ever used so far. It truly is a great polish.

We can’t always have things work out for us, and I hope you can learn from my mistake here. I really should have done a small test nail, before jumping right in with it.

I will be using the remaining stickers for some sort of art project with my daughter. If we figure something out, I’ll post it up. 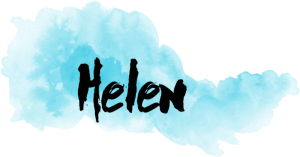