First off, I don’t have a dedicated makeup bag for my travel kit. I own them, but have found that using a container that doesn’t leak was the best option. I have had a few instances of traveling, where something explodes, due to extreme cold temperatures. Not a good thing when you have fancy outfits, footwear, expensive undergarments and whanots packed in a suitcase. So I use this super tightly sealed container. It is hard to open, but it does it’s job.

The items in here shift, based on event.

I’m not going to list each item, because there is a lot. If you have a question about anything, just ask. 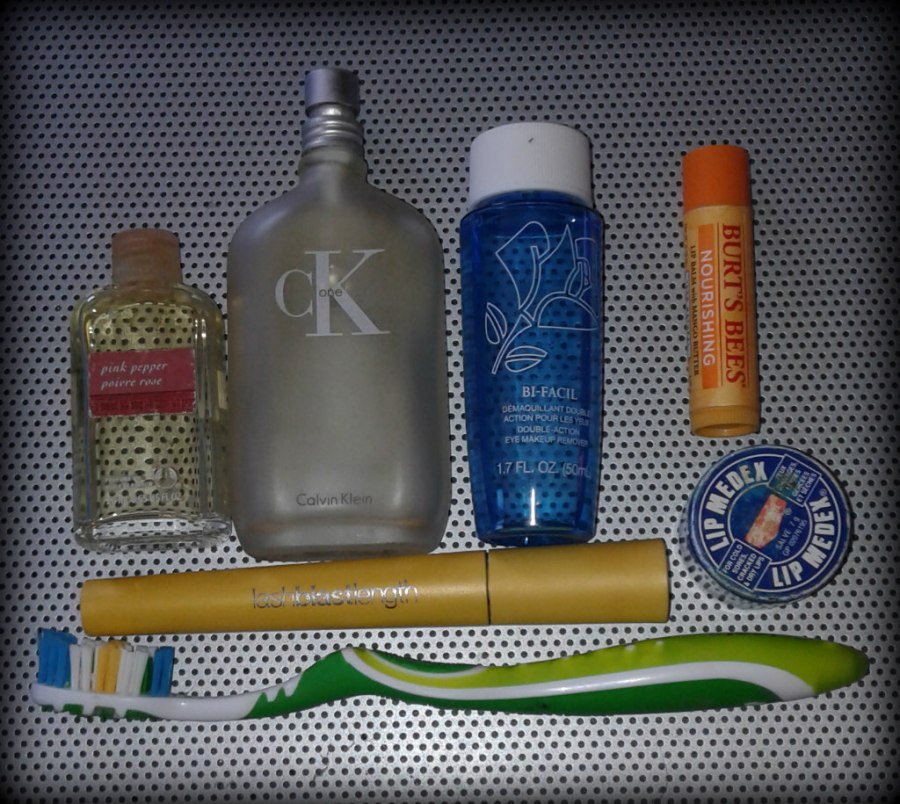 Always a toothbrush. My goto makeup remover. Other essentials.

All the Eyeshadows I could ever need. I like anything in the metal range(golds, bronzes, silvers, coppers), as well as light purples and roses. Sometimes browns when I am in the mood. This is the typical set for a more classy event.

My Cover Girl lip paints. These are hella old, but still work perfectly and do last a long time. Some traditional covergirl lipstick and a Mineral Fusion lip tinter.

All the glosses in the world! The sealed one exploded once, so the cap is weird now, but it is a fav or mine, so good with loose glitter, that I didn’t throw it out. The Lancome Star Gloss is another favorite, such a good gloss and applicator. Th Silver pen thing is from Paris, my sis brought it back for me. It is interesting. I wear the Sephora Gloss a lot as well. 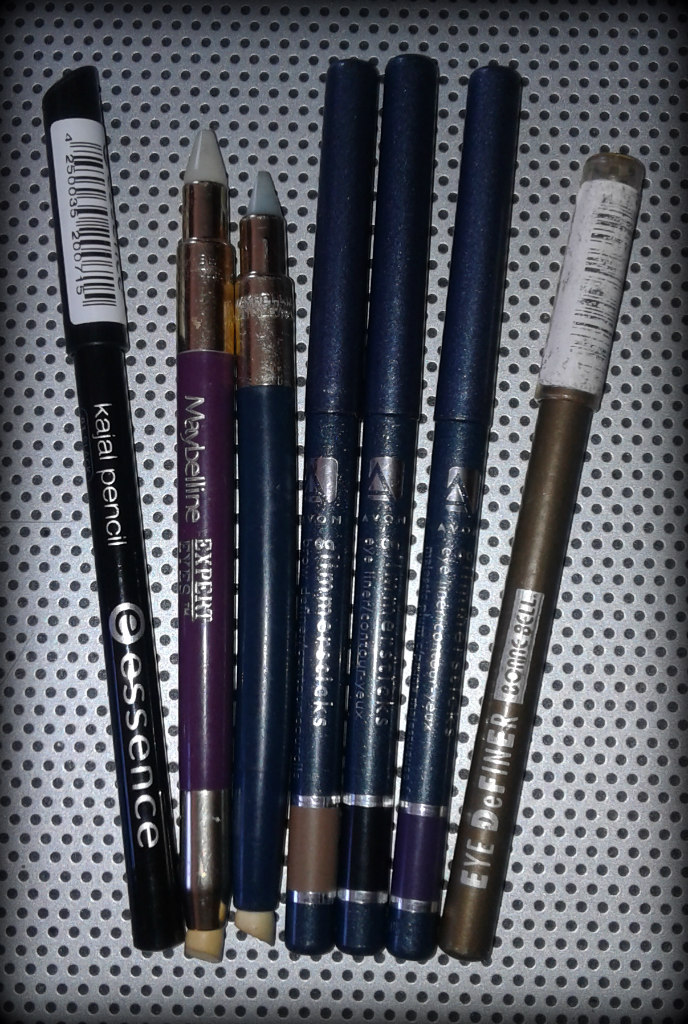 All my pencilly things. The two Maybelline expert eyes sticks were my adoptive mom’s that I stole as a kid, so they are hella old, like the oldest makeup I have probably. They are the best eyeliners I have ever had, and still perform super great. They probably have whale blubber or something in them, I don’t know. My trusty bonne bell eyebrow stick, not meant for eyebrows, but that is what I use it for.

Things not currently in here, but usually are, is eyelash glue and eyelashes. I unpack them and clean them after every event, so they get stored somewhere else and added later. I reuse my lashes, so I do have a strict regime on how they are handled.

So that is it!

I might have to do one on my travel hair kit sometime, cause it normally is packed alongside this one.